A Nutty Visit to The Zoo Story is a very interesting and funny bedtime story for kids. This story is part of Chip ‘N’ Dale Disney Bedtime Story. The story is about two little chipmunks who one day went to the jungle. Read the full story to know more about Chip ‘n’ Dale Story.

Chip ‘n’ Dale, two little chipmunks, was having a busy day. They were gathering nuts for their winter food. One by one, Dale tossed the nuts up to Chip in their tree. And Chip swiftly stored each away.

Toss, catch, toss, catch; they had been at work all day. Suddenly, Dale cried, “Look at this one!” And he threw up yet another nut. Chip took a look at the nut that sailed up. It was long and strangely shaped.

“Open it,” said Dale, scrambling up the tree. So Chip snapped it open the shell was paper-thin. Inside was not one nut, but two! “Let’s try them,” said Chip. So they each ate one. And how good those peanuts did taste!

“Let’s find some more of these,” said Dale. “Okay,” said Chip So away they went, racing up and down their tree and other nearby trees. They searched high and low for more peanuts, but they couldn’t find a single one.

Then Chip ‘n’ Dale climbed up a high brick wall that stood near their tree. Beyond the wall was a zoo. There were lots of big animals behind the fences. And outside the fences were people tossing peanuts to the animals! “Look at that.” Cried, Chip. “Let’s go!” Said Dale.

But where should they go first? The monkeys looked too lively. They caught every peanut that was thrown to them. The bears looked too brawny, and rather fierce. And no one threw any peanuts to the camels or lions or tigers, which was probably just as well.

“How about this?” Asked Dale when they came to the seals’ pool. The seals looked friendly, sitting on their rocks. And they were clapping their flippers as if they had just had a treat.

“I’ll tree it,” side chip. So he sacrambled up ont the rox baside the seals. Boot Install of Tossing Crispy Peanuts, The Zucker Throw Him This Fish!

That Was enough of the seals for chip ‘no’ doll! They’re Wondering On, Feeling Rather Sad. The Elephant if they work.

The Elephant Study There, Big and Solo, In What Seamed Like This Sexy Of Peanuts. “This is for us!” So in a throw: they fans they sealed.

They scooped up whole big armloads of peanuts. Then, ever so quietly, they started for the wall that stood between the zoo and their hollow tree. Dale tossed his armload of peanuts into what he thought was the doorway in their tree. “Why, that’s the elephant’s mouth!” Cried Chip.

“Mouth!” Cried Dale, and he ran away so fast that he bumped into Chip at top speed – and scattered Chip’s peanuts everywhere. They were not ready to give up though. They waited in the shadows until the elephant was busy again. Then they filled their arms once more and started for the wall again.

They made it to the top of the high brick wall with their armloads safe and sound. Then – rat – a – tat – tat! – they were pelted with nuts from behind. The elephant had spotted them at the last minute and was shooting peanuts at them from his trunk!

Poor Chip ‘n’ Dale dropped their loads and they hid behind some ran tree branches until all was quiet again. Then, feeling sore all over, they crept back home. “1 guess we can get along without peanuts,” said Chip sadly,

So, back to work they went on their own store of nuts, Dale tossing them one by one from below, Chip catching them up above. But they were so tired now that the work seemed very slow. “Let’s take a little rest,” said Chip.

And every scene, Those chipmunks chip ‘no’ Dale and the elephant in the zoo are now the very best of friends! Just think of that!

Conclusion A Nutty Visit to The Zoo

Jack and the Spyglass Story 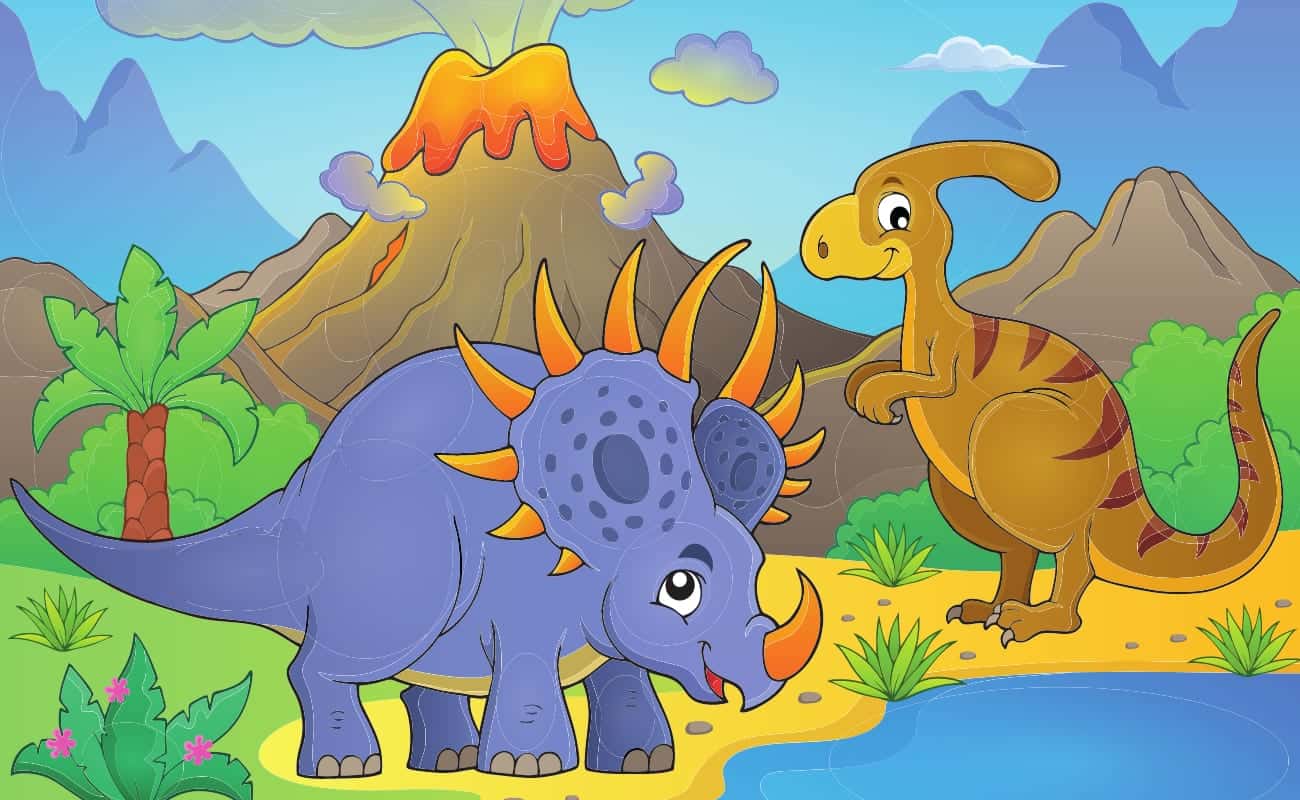 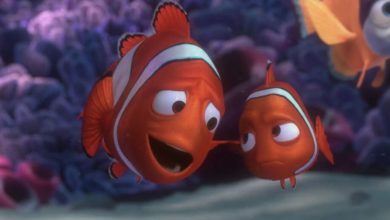 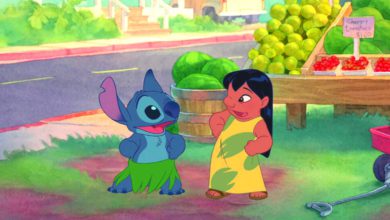