Once open a time there were three bears who lived in a little house in a wood. Father bear was a very big bear. The mother bear was a medium-sized bear and the baby bear was just a tiny little bear.

One morning mother bear cooked some porridge for breakfast. She put it into three bowls. There was a very big bowl for the father, a medium-size bowl for the mother, and a little tiny bowl for the baby bear.

The porridge was very hot so three bears went into a jungle for a walk while it was cooling. At the edge of a wood, in another house there lived a little girl. Her golden hair was so long that she could sit on it and everyone called her Goldilocks. That morning Goldilocks was walking in the woods.

Soon she came to the little house where three bears lived. The door was opened and she peeped inside. No one was there so Goldilocks walked in, which was a very naughty thing to do. She saw the three bowls of porridge on the table. Goldilocks felt hungry so she tested porridge from a very big bowl but it was too hot.

But the tiny little chair was not strong enough to hold Goldilocks. It began to crack, then it broke! And Goldilocks landed with a bump on the floor. Goldilocks picked herself up and went to see what else she could find. She went upstairs and looked into the bedroom. There she saw three beds. There was a big bed and a medium bed and a tiny bed too.

Goldilocks climbed up onto the very big bed. But it was too hard!. She tried the medium-sized bed. It was too soft. Then she lay down on the tiny little bed. That was just right and soon Goldilocks was fast asleep.

Baby bear looked at his bed “Here she is!” he cried, making his little voice as loud as he could. “Here is the naughty little girl who has eaten my porridge and broken my chair.”

At the sound of their voices, Goldilocks woke up. When she saw the three bears she was so frightened that she jumped out of bed, run down the stairs, out of the house, and into the wood as fast as she could. From that day the three bears never saw Goldilocks again and they lived happily ever after.

Read Next Story The dog in the Manger Story

I hope your kids very much enjoy Goldilocks and the Three Bears Story. This is a very funny and interesting bedtime story for kids. This story makes your children’s night beautiful with full of fun. If your kids want to hear more bedtime stories then please check our website Home Page. We write more beautiful stories to your kids. 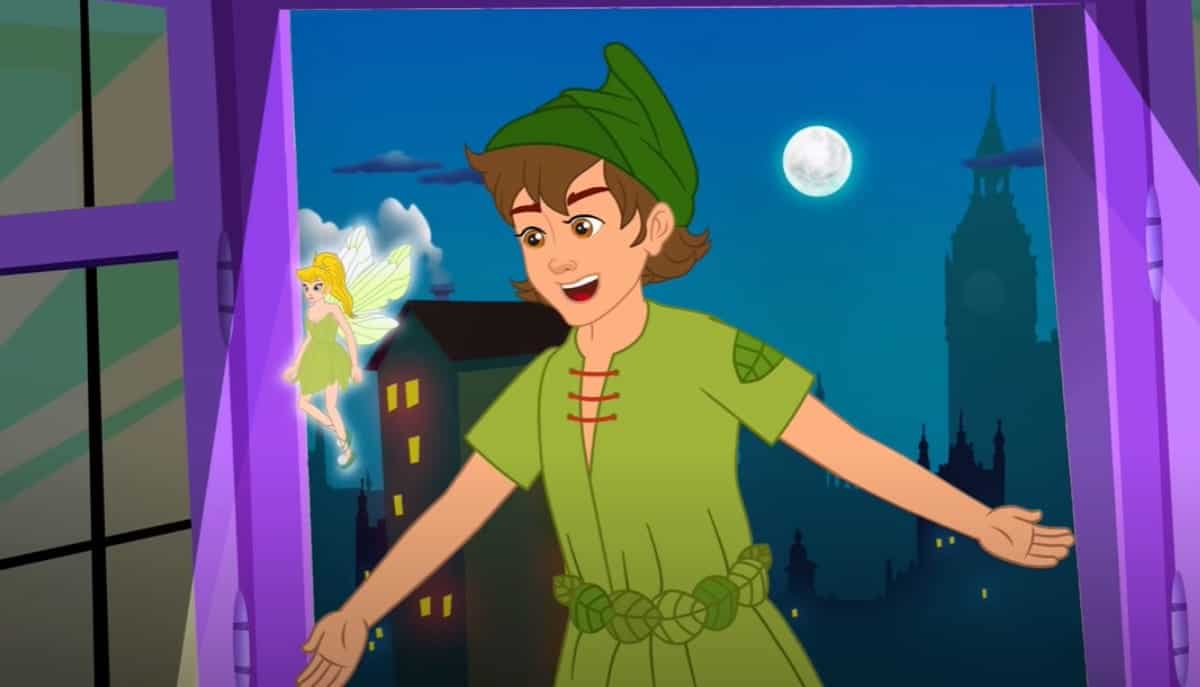 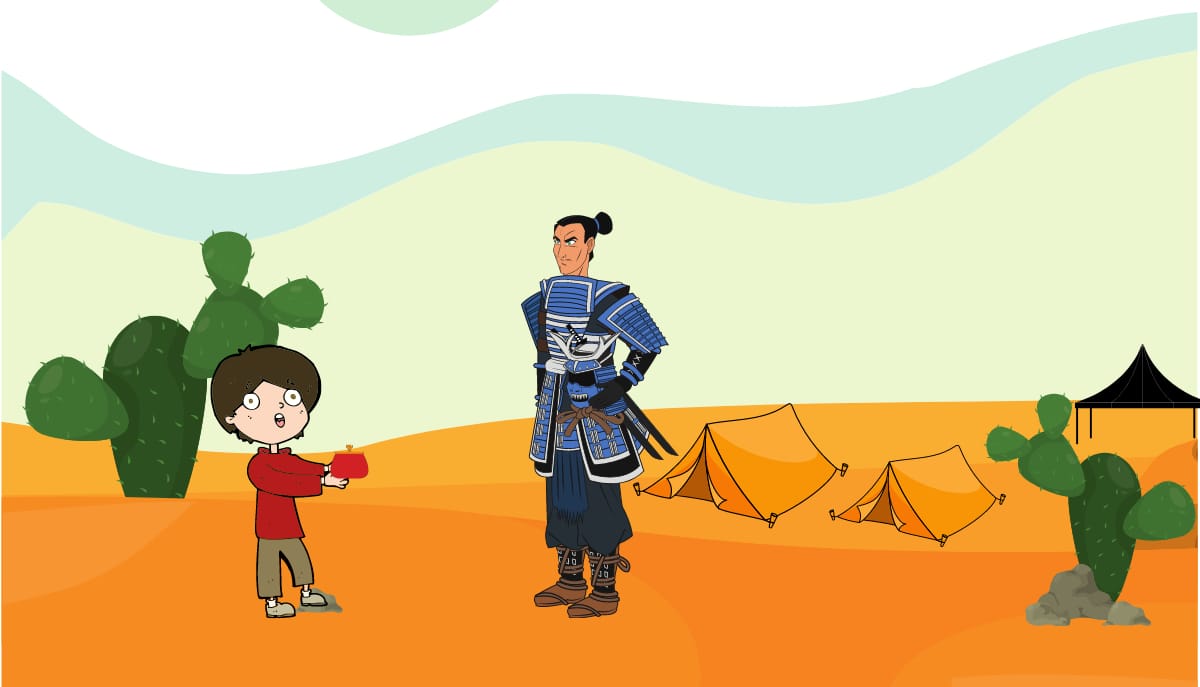 How the Camel Got its Hump Story 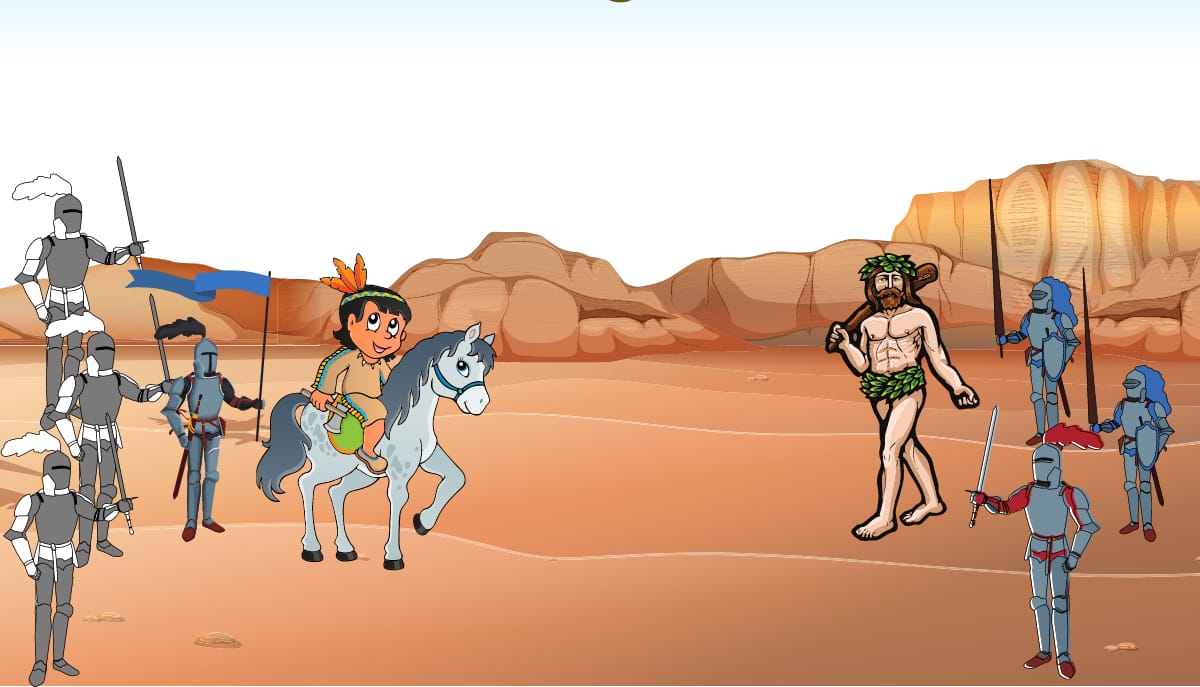