Mostly Summer and Winter in children like to hear short scary stories or ghost stories. Now I show you some Funny Stories For Kids. You know children are like jocker and Do you know that our children make us happy in a few moments or we become happy after seeing their happiness.

But many times when we see them frightened or they are confused by hearing true scary stories, then even a smile comes on our face, we are very surprised to see what is happening around us. We Laugh secretly at seeing children’s faces.

Although many types of scary true stories are enjoyed by children, often ghost story is very good for calming children and for creating an exciting experience that silences children in minutes.

I still remember my school day when I used to listen to different short funny ghost stories for kids from my DAD every night and then I used to go to school in the morning and tell my friends about scary childhood stories and ask them Does it really happen? And then I used to surprise all the friends too and I used to enjoy seeing the worry on their faces and later we all were laughing get together.

Ok, Ok, Today, I have brought you very good and funny ghost stories for kids camping, Your children will be shocked to hear that. You will feel trouble in the child’s mouth, and you can also enjoy it by looking at their shocked faces. You will definitely not be able to stop your smile.

Be a Special Part of the Kids Candle Patron Program. We provide premium Stuff to our Patrons Community,

It was known as the Haunted House. It was old and falling apart, and no adults went near it except gray-haired old Pompey, who had been a slave most of his life. He lived next to the Haunted House, in the midst of a patch of potatoes his master had given him when he was freed. The neighborhood children used to sit perched on Pompey’s porch like a row of swallows and beg Pompey to tell them the gory stories that only he knew for sure about the Haunted House next door.

He’d point to a window and whisper a terrible tale about a murder that was supposed to have happened in that room, and groans you could hear many nights, and lights that sometimes shone through the broken windows.

When Pompey was through mumbling about the dreadful doings in the crumbling building, the children would be afraid of their footsteps as they returned to their own homes after dark.

Then one day poor Pompev died and was buried in a corner of his potato patch. Not long afterward, a plow leveled both his potato patch and his grave, and nobody thought an more of the old storyteller.

Many years later one of the neighborhood children who had grown up and moved away happened to be back visiting his hometown. He came upon a group of people who had just found a skull in the corner of the field near the Haunted House. One of the walls had collapsed and now there was little left of the old building. But the discovery of the skull started the stream of storytelling once again, and the cluster of people solemnly decided that the skull had belonged to someone who had been murdered in the Haunted House.

The visitor knew at once that the skull was Pompey’s, but he didn’t tell the others. He thought: “The old man would have been amused to know that after his death, he was a part of the same sort of scary stories he had told during his life!”

The man was a stranger, and as he sat and drank wine with Mr. and Mrs. White and his son, he showed them a curious thing he had been given many years before.

It was an old, withered monkey’s paw. The stranger claimed it was magical. “It has a spell on it,” he explained. “You may wish for anything you want and receive it.”

“Have you wished the son asked?”

Not I. “said the man.” For it is said that when the wish is granted, something bad will happen to the wisher. ”

“I don’t believe in magic, “said the Whites son,” but my father does. Why don’t you let him wish for something? He is not afraid of anything, are you father And he laughed, for he was only joking.

“No, I’m not afraid,” Mr. White said. He took the monkey’s paw in his hand and wished for two hundred dollars, which was a month’s rent at his house. Then the old man jumped. I telt the monkey’s par more in my hand, “he muttered.

But when two hundred dollars didn’t immediately turn up, the Whites, their son, and the stranger said good night to one another, and all went to bed.

The next day, the Whites’ son offered to take the stranger to the train, since it was on his way to work. After the two men had gone, the Whites talked about the unusual evening they had spent the night before.

Late in the day, a man knocked on the Whites’ door. “I’m sorry to bring you bad news,” he stammered, “but your son has been killed. He was caught in the machinery at the factory. The company wishes to tell you of their sincere sympathy for your great loss. Of course, they will pay you for the funeral expenses up to a certain amount. “

Mr. White asked sadly, “How much” two hundred dollars was the answer.

One dark Halloween Eve, a bunch of costumed boys stood at the base of a curving driveway that led to a deserted, dilapidated building everyone claimed was haunted.

Jeremy was holding out a handful of posters that read VOTE FOR JEREMY ARCHER FOR SCHOOL PRESIDENT. “Just nail’em up for me as you go from door to door,” Jeremy begged.”

Tell you what,” snickered one of his friends. “Tonight, while it’s dark, you nail one to the haunted house. Tomorrow, when it’s light, we’ll check, and if you really did it, we’ll help you spread your posters all over town!”

Jeremy turned and scampered up the driveway until the bending road took him out of sight of his Intends. Then he took a deep breath and tiptoed the rest of the way.

In the blackness, he groped along the porch rail to the center post. From the pocket of his Merlin the Magician robe, he pulled hammer and nails and pounded the poster into the crumbling wood. But as Jeremy turned to race away from the spooky place, he felt someone grab him. He couldn’t get his arm free. Horrified, he yanked with all his might and broke the grip, ripping the sleeve of his costume as he pulled away and ran home.

The next morning, in the bright light of day, the same group of friends trudged boldly up the driveway.

“See?” Stammered Jeremy. “I did nail up the poster before the ghost grabbed me. See?”

What they saw made everybody laugh. Nailed to the poster was the sleeve of Jeremy’s Merlin robe. He had driven the nail through his loose sleeve as well as the poster, so when Jeremy has turned to go, his arm had become stuck. That’s why he thought someone had grabbed him.

“We won’t tell anyone what you did,” his fiends promised. “or you won’t have a ghost of a chance of getting to be school president

In the dark cave, all the ogres waited for Ugle. The flickering firelight threw their gruesome shadows on the walls. They were all dressed in their stupid Halloween costumes, but they knew Ugle’s would be the best the most awful. He would frighten them and win the prize. He could be depended upon. But this last ogre was late.

Mind you, all of these ogres were horrible looking. You wouldn’t think that anything they’d see frightens them.

And they were huge! The shortest one was well over eight feet tall. His tongue dragged on the ground as he walked. And believe it or not, he was the best-looking of the bunch!

Well, the care of costumed ogres had waited over an hour when Ugle finally arrived at the party. His costume was very simple. He wore nothing but a mask.

But that was all he needed. “Take it off! Take it off!” The other ogres screamed in terror.

Ugle removed his mask and grinned his disgusting grin. He had won the evening’s prize for the scariest disguise simply by wearing a mask that looked like a human face!

Gobbie lay in the darkness of his room and fought to stay awake. As long as he was awake, he was safe from the dragon that lived near the ceiling. “The dragon only attacks when I’m asleep,” thought Gobbie, “but I can’t keep my eyes open much longer!”

It had been a rough day. He’d been playing with his mother’s favorite umbrella, and he’d lost it. She was furious and had sent him to his room for the night before he’d even touched his dinner.

Gobbie was hungry and tired, but most of all he was scared. He prayed that the dragon would go away, but he could still hear the soft flapping of its wings. “If I fall asleep, the dragon will swoop down and get me!” He repeated to himself.

He kept talking to himself, trying desperately to stay awake, but he knew it was a losing battle, and at last, he lost it. Gobbie knew he’d lost it because there it was.

Gobbie searched for someplace to hide, but he was now in the middle of a great open field. He looked up and saw that the dragon had folded its wings against its body and was diving at him. Gobbie started to run, but he could feel the air getting hotter with dragon breath, and then

There was a sharp pain in his shoulder. The dragon had clutched Gobbie in its sharp talons, and it was letting him off the ground.

Suddenly it was dark, and he knew he was inside the dragon’s mouth, sliding down its tongue. He fell against something long and hard, and he clutched it.

“Wake up!” He shouted to himself, and when he did, Gobbie found that he had fallen under his own bed. And guess what he was clutching in his hand? Yup! It was the missing umbrella.

I hope you liked all the funny ghost stories for kids stories. I have brought all these funny campfire stories to make the children happy. I hope that children will surely like this story.

Children like to listen to these scary childhood stories and they also get a unique pleasure and they get to learn a lot. Truly children are very good and naughty. 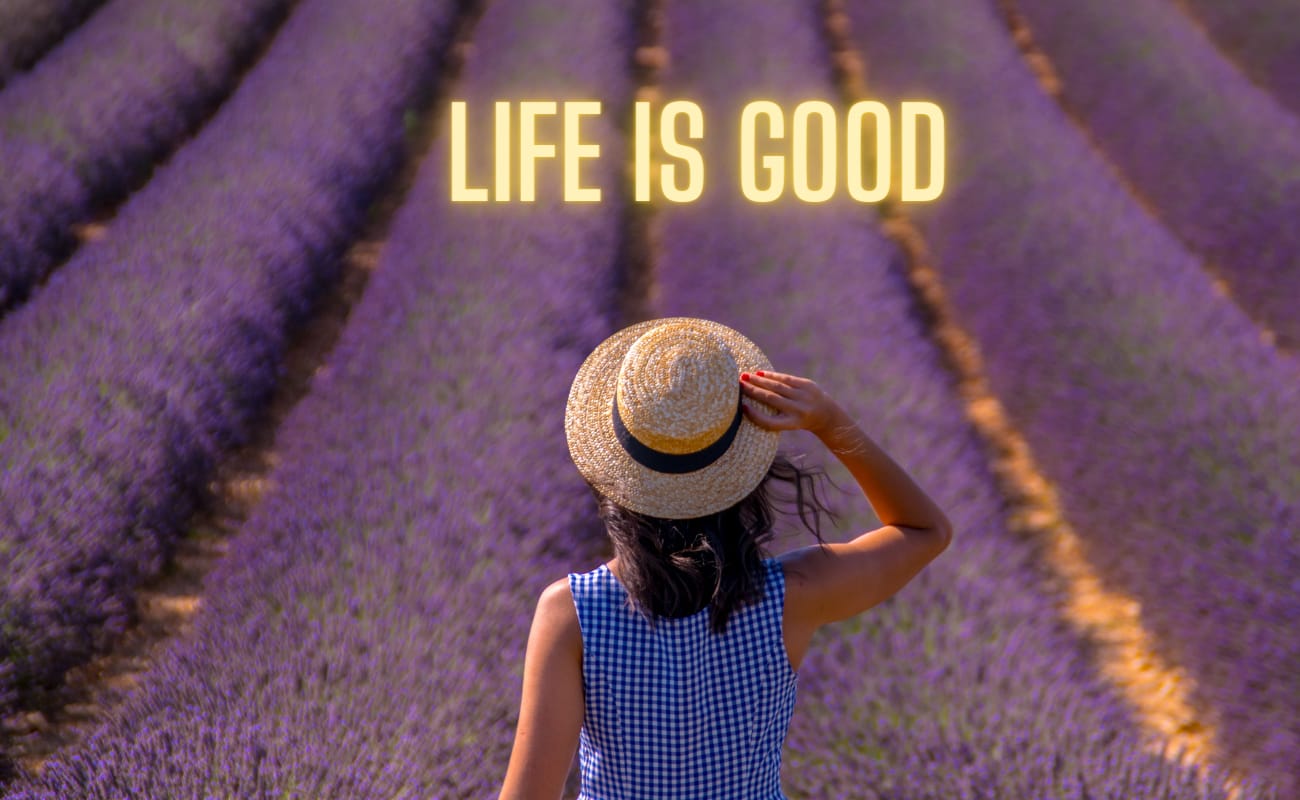 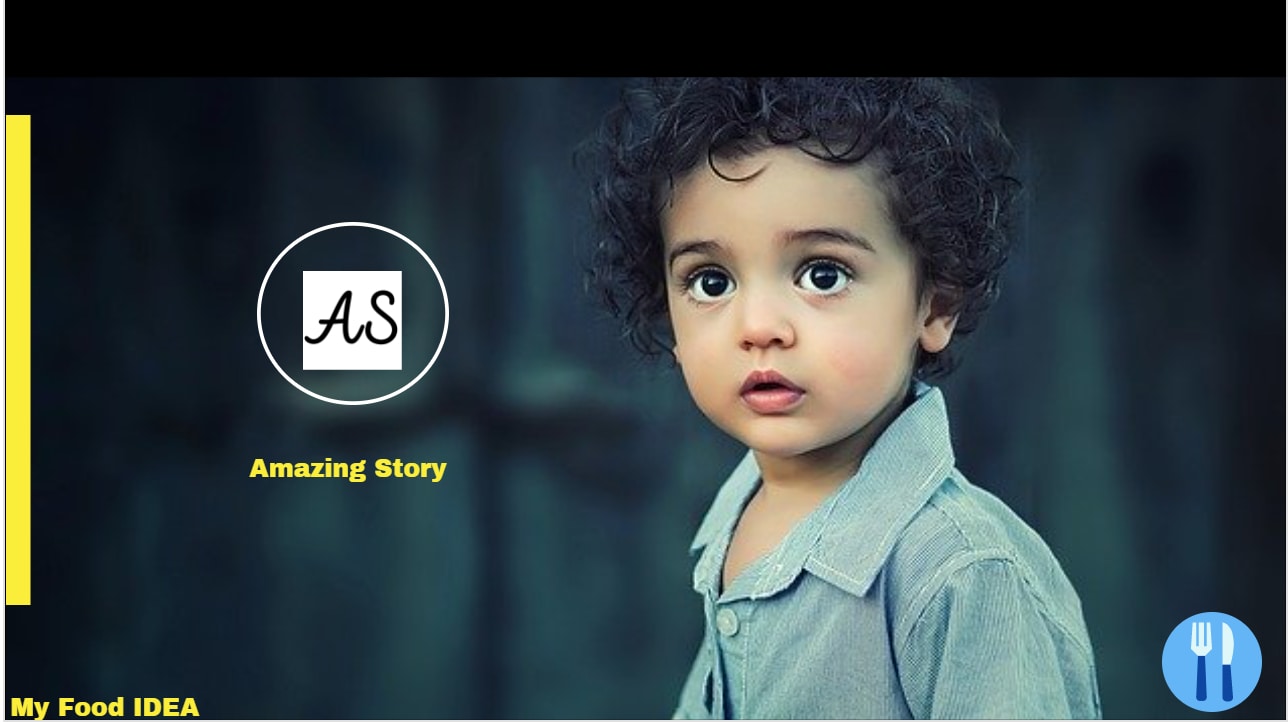 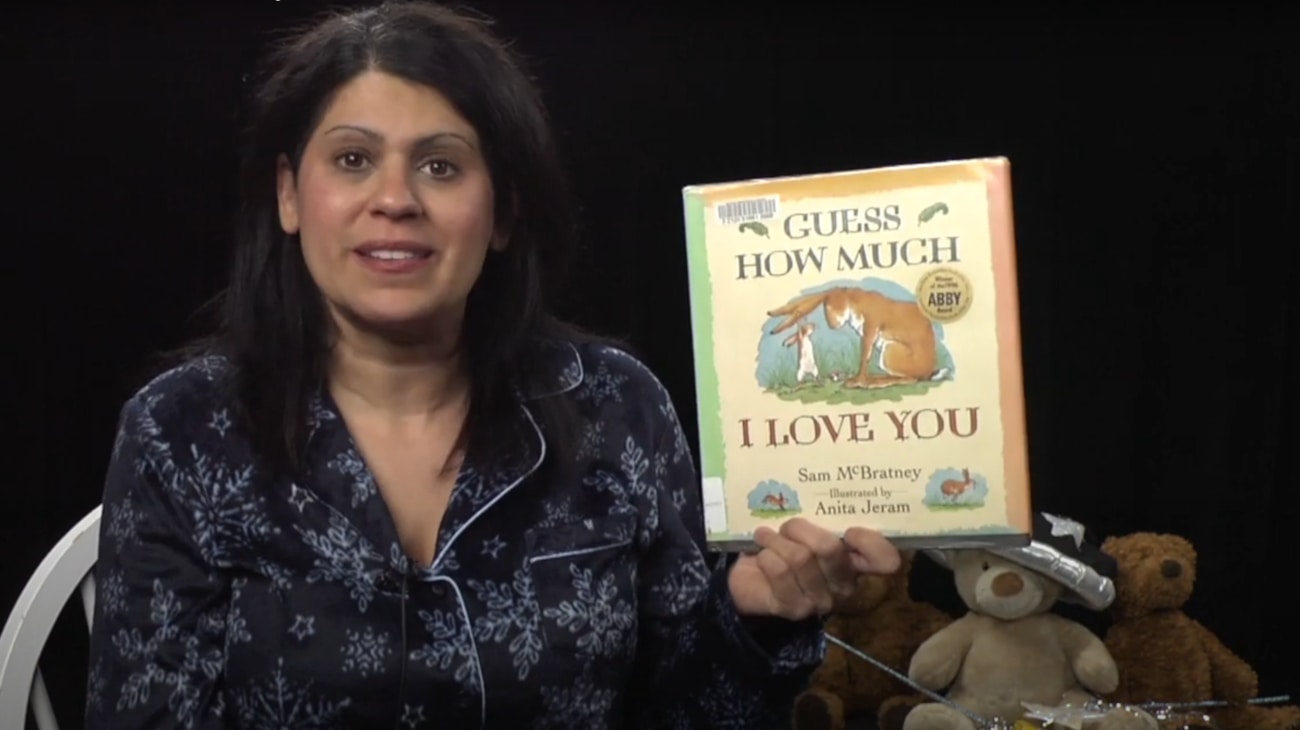 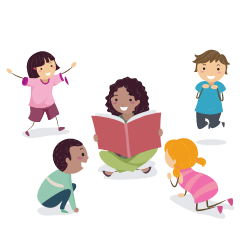