Disney’s new upcoming Live-Action movie Mulan is based on Chinese folklore The Ballad of Mulan. Film Mulan 2020 cast Many actors and actresses have done it many of whom are basically from China. Due to several reasons, Disney has change date and And some time ago Disney announce, Mulan 2020 released date 4, September 2020. Mulan film’s animated Film, title the same name”Mulan”, was released in 1998 and after it’s popularity, they decided to make a Live-Action Film. Disney first thought of working on this film in 2010.

In Mulan Disney live action movie in Liu Yifei cast Hua Mulan character, it was a difficult task for the director of Disney to find the right character of Mulan. Liu Yifei is basically now a US citizen she also known as Crystal Liu. Along with good actress skills, she is a skilled singer and model. She was born on 25, August 1987 in China at Wuhan. She spent her childhood in China. As a modern woman, she turned to China to attend the Beijing Film Academy. For most of her film career prior to Mulan live action, she has starred in films produced in and for the Chinese domestic market.

In this Live-Action film Emperor a wise generous ruler of China who commands the mobilization of collections via the conscription of one man from each family to fight the invading Rouran army. Disney movie Mulan in Character Emperor Cast by Chinese actor, director, and one Wushu champion Jet Li. Emperor cast Jet Li is born in Beijing but currently, he is a live-in Singapore. He has acted in many national and international films.

Mulan Film character Hua Li is the mother of the girl Mulan and wife of Hua Zhou. The film portrays Hua li as a worried woman. She loves her children very much and takes care of them. Mullan’s decision to join the army makes her very worried. Disney movie in character Li cast by Rosalind Chao. Rosalind Chao is an American Actress. It was on the basis of her popular and famous CBS show AfterMASH that he gained a good reputation in the industry. After Show, She acted in many famous movies and earned large fame in the film career. Because of this accomplishment and intense hard work, Rosalind Chao Mulan movie in character Li cast.

Bori Khan is the Rouran warrior leader. He joined this role for intent on avenging his father’s death. In the 1998 Animated film, Blori Khan’s role played as shan yu Mulan. In this Disney Mulan live action movie, Bori Khan cast by Jason Scott Lee. Jason Scott Lee is an American actor and martial artist who is perhaps best appreciated for his performances as Bruce Lee in the 1993 martial arts film Dragon: The Bruce Lee Story and Mowgli in Disney’s 1994 live-action adaptation of The Jungle Book.

Xiu is the youngest sister of Mulan. The main goal of adding Xiu to this film was that filmmakers felt that “this added a broader emotional context and added more motivation for Mulan’s character”. Xana Tang is a Chinese-Vietnamese actor who was born in New Zealand who is Mulan 2020 characters Xiu cast.

Hua Zhou is the father of Mulan. He is a former leader of the Chinese Army. Hua Zhou left the army because of his leg injury during one war. Mulan Film character Hua Zhou cast by Tzi Ma. Tzi Ma is a Hong Kong-American actor. He is famously known for his huge roles in television shows, The Man in the High Castle.

Mulan Disney live action film Ling is a lanky Imperial Army recruit as Mulan. After meeting with Mulan Ling is a befriend of Mulan. Before training, he is very weak like Mulan but he later develops the potential to deliver a strong and painful headbutt through Li Shang’s training. The movie in, Ling cast by jimmy wong Mulan. Jimmy Wong is an American good actor and musician. He became more popular because of one of his “Ching Chong: Asians in the Library Song”.

From Appearance Yao was too small but he is a very tough Imperial Army recruit. Who was initially show as hostile, but later befriended Mulan Known for the fact that his left eye is constantly closed In spite of that he easily demonstrates great efficiency with large weapons Bow and rocket, etc. In Mulan movie cast Yao by Chinese-American actor Chen Tang. Chen Tang was born in Japan and raised in Guangxi, China before his family emigrated to Memphis, Tennessee.

Mulan Film in Sergent Qiang, Skatch, Ramish, Red Fez, and Cricket from Mulan in it is the new Characters. These all-new characters Not include in the previous Mulan Animated film. Mulan FIlm Sergent Qiang is the fiercely loyal second in command of the Imperial Regiment. Roun Yuan American actor, voice actor, a martial artist who is playing in Mulan film Sergent Qiang role.

Mulan FIlm Skatch and Ramtish are shown as a con artist. In the film, both are shown as good friends. In this Mulan Disney live action movie Ramtish cast by Chum Ehelepola and Skatch cast by Utkarsh Ambudkar. Red Fez cast by Arka Das along with Cricket cast by Jun Yu.

Mulan Disney live action is created on Mullan’s journey to war, of Mushkelio, of an amazing and new adventure that is exciting and simultaneously inspiring. When suddenly the Chinese government announces that one man per family must serve in the Imperial Army to defend the country.

But the sad part is that there is only one boy in Mulan’s family and he cannot fight in war any further because of injured. That’s the reason and the pride of his father, Mulan take a big responsibility for joining the Army Force for defense her country. After joining this force, she meets who is the great trainer of that Chinese force.

Hua Jun makes Mulan intense hard work and undergoes though very accurate testing. The moto behind that was that will transform her into an honored warrior by earning her the respect of a grateful nation and a proud father.

Disney has shown Mulan Film 2020 as a live-action film. Mulan Live-Action Film is different from the animated film of 1998. For example, the name of Mulan has changed to “Fa Mulan” to “Hua Mulan”. All characters who named start as “Fa” their name changed to Hua. The film featured a shapeshifting witch named Xian Lang, named Hayabusa the Falcon in an earlier film, which has been changed to this film. In the 1998 Animated films, the army is shown as Hun Army, but in the live-action film, the name of this army has been changed to Rouran Army. Hua Mulan is an only-child as shown in the 1998 film, while in the remake, she is said to have a sister named Hua Xiu (played by Xana Tang). She did have a brother in the original legend.

The new Mulan live action film does not enter many of Mulan’s characters who were in animated films such as Mushu, Cri-Kee, Mulan’s pet dog Little Brother, General Li, and Grandmother Fa. Film in Many new characters were included such as Sergeant Qiang, Skatch, Ramtish, Red Fez, and Cricket. In the original Animated film, Mulan cuts her hair with her father’s sword trying to look like a man in the army. In Mulan 2020 Live-action film, she doesn’t cut her hair short at all instead, she keeps her long hair for the entire movie. Many changes have been made to make this film better than the earlier film and to impress the people.

These are all Mulan film cast characters and Mulan Film characters who have done their job better and after much hard work of Disney directors they decide to Mulan 2020 released date 4, September 2020 on Desney+. Also, read the full story of Mulan. 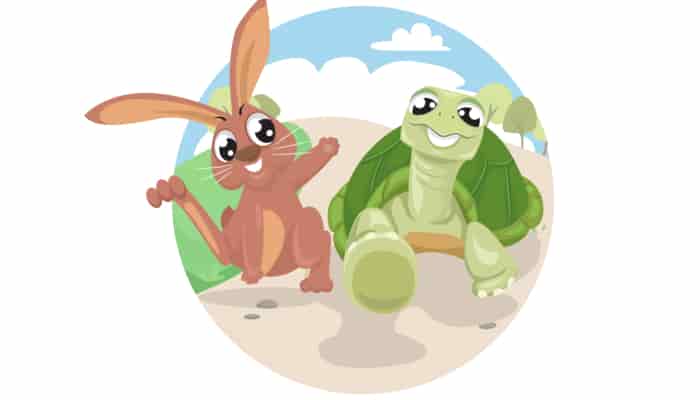 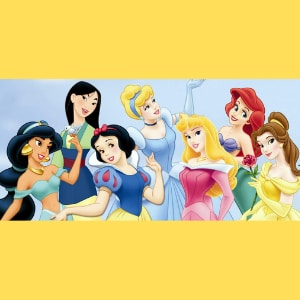 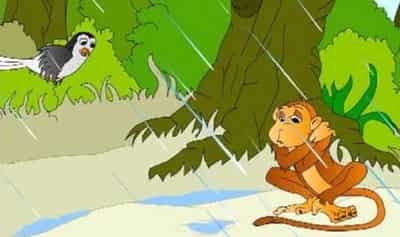