The Three Little Minion Story is an amazing bedtime story. This is a story about Three Kevin, Stuart, and Bob named Minion. One night all three minions listen to bedtime stories.

“Oh yes,” says Scarlet Overkill. She begins to tell them a bedtime story, and they picture it in their round little heads.

“Once upon a time, there was a magical land far, far away from here. And in that magic land, there were three little pigs! “

“One fateful day the pigs encountered a big bad wolf She had a wonderful surprise for them! The wolf offered the three piggies and all their friends a job working for her. Everyone would be so happy! “

All the three piggies had to do was steal a little crown that the beautiful wolf had ever since she was an unloved, abandoned, penniless little street kid. The thought of that crown was the only thing that made this little wolf happy. “

“So the wolf sent the pigs to get that crown!” “But the little pigs weren’t up to the challenge! They failed their mission! “

“So the wolf huffed and puffed. “And blew them off the face of the Earth! The end!”

Read Next Story Androcles and the Lion Story

I hope your children really very enjoy The Minion Bedtime Story. This is a very awesome and good bedtime story for your little pupils. This story gives very fun and excitement to your kids. If you want to tell more awesome stories to your kids then go to the Amazing Story website home page.

We write most children likable stories such as Disney Princess Story, Bible Stories, Rhymes and more. 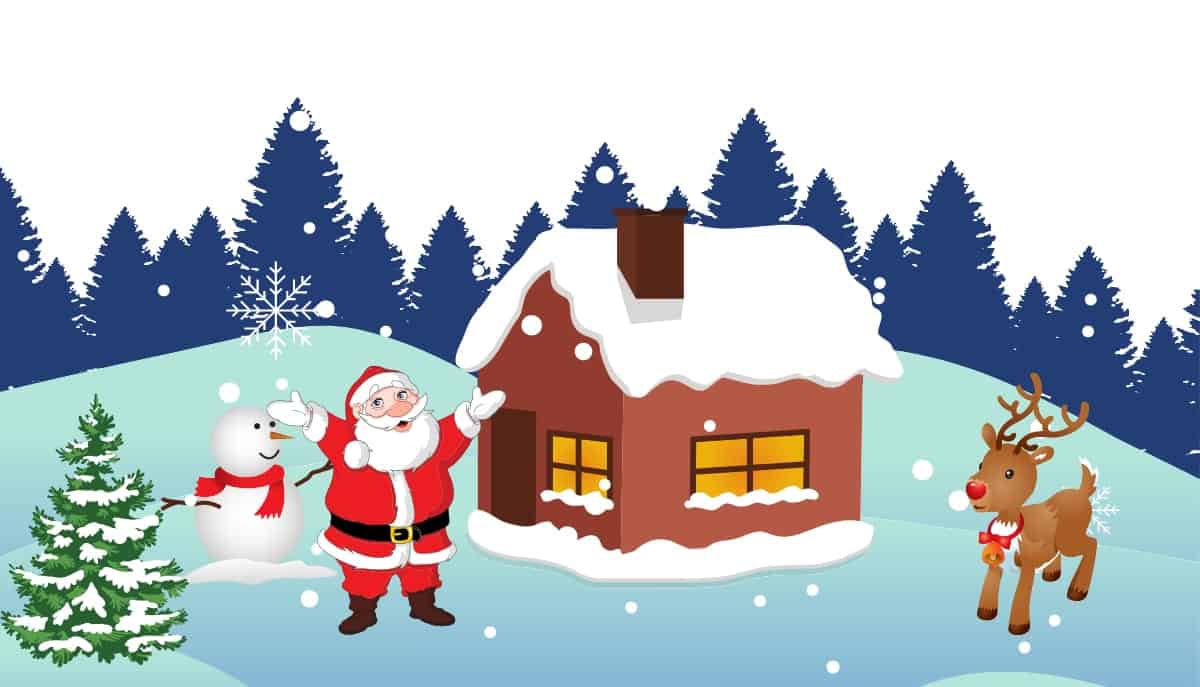 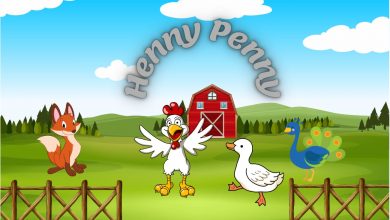 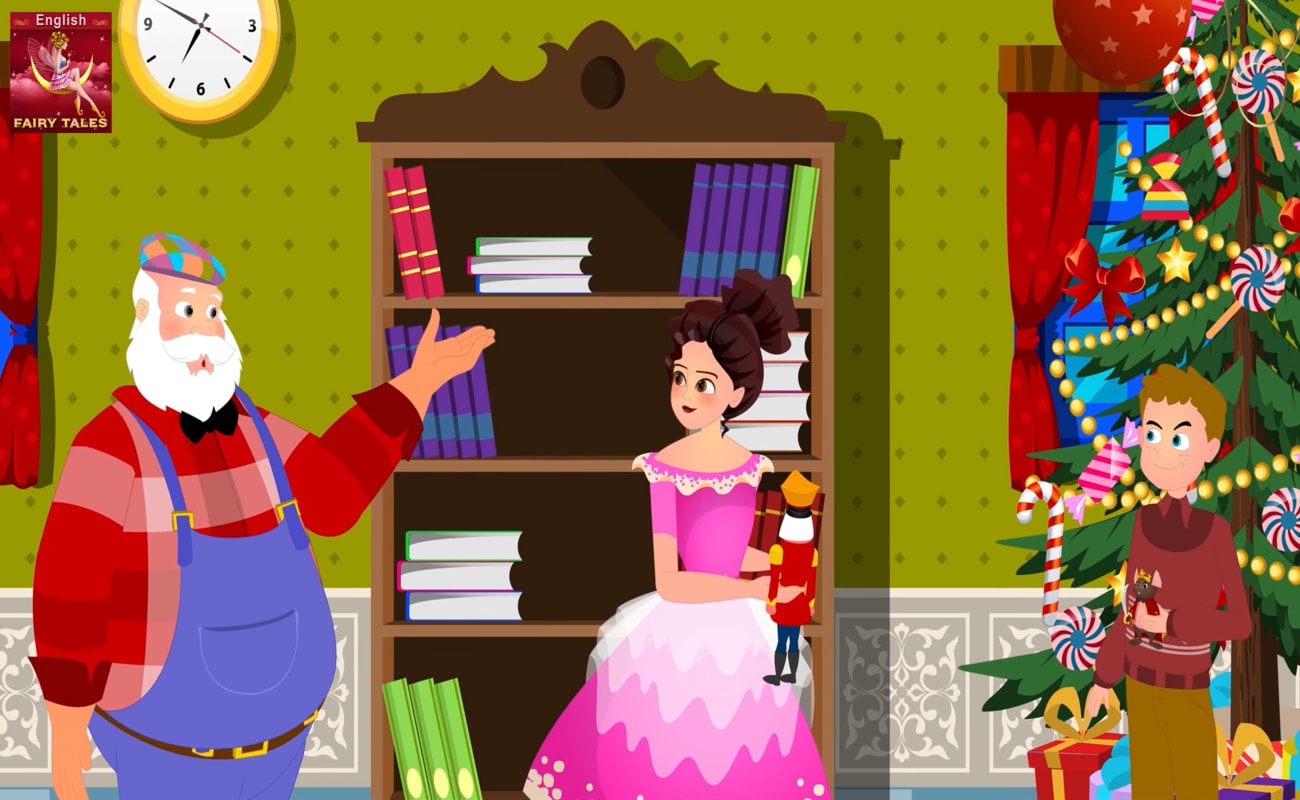 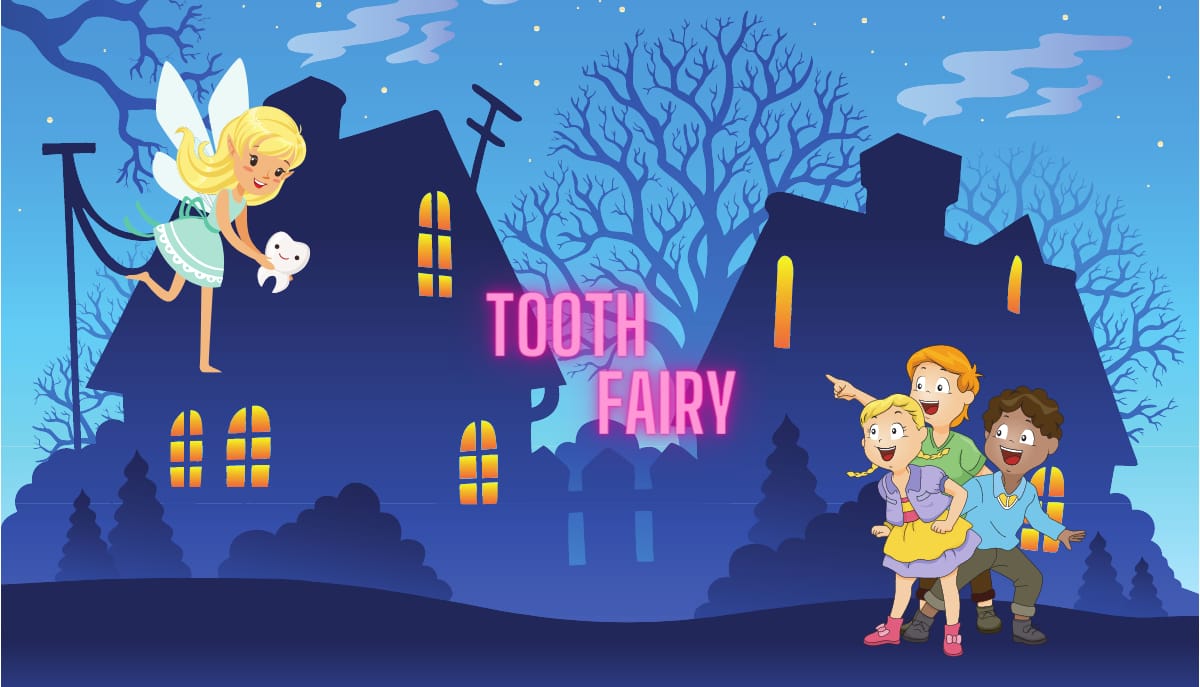