This is a tale about a royal elephant and a dog. An elephant belonged to the king and had the privilege of leading all the king’s processions. His name was Rajah and he lived in great luxury. But this didn’t make up for his being the only royal elephant, which at times meant that he felt very lonely without anyone to keep him company that is, until one day he made the most unlikely friend. Do you want to know who? Let’s see if we can find out!

Now… Rajah’s evening routine consisted of having along. cool bath before his keeper gave him dinner. Once he had eaten, he would pace around his compound and look at the sunset. Then, when the twinkling stars had arrived in the velvet night sky, he would go to bed. However, one evening, when he had just finished his dinner, he noticed that he was being watched through the gate to his compound by a little white dog. The dog was skinny and had a hungry look about it.

“Mr. Elephant, Sir,” said the little dog, in a quiet voice, “I’m sorry to ask but please may I eat the food that you’ve left? I’m very hungry.” “Of course,” said Rajah kindly. So, the little dog crept under the gate and ran across to the elephant’s food bowl to eat the leftovers. He ate them up in double-quick time, thanked the elephant, and then scampered away into the night.

The same thing happened the next night, and the next, until one evening when the dog arrived, Rajah asked, “My friend, would you like to come and share my dinner every night? I live alone and would enjoy your company. “The little dog was happy and happily accepted this kind offer. What a strange sight they made: a huge great elephant sitting having his dinner with a little white dog!

Now, the elephant’s keeper didn’t think that the little dog was a very suitable companion for the royal elephant, so he did his best to shoo him away each night. But much to the elephant’s delight, the little fellow kept coming back. The elephant keeper was a lazy man, he gave up and allowed him to stay. When the elephant went for his evening bath, the dog would go with him and they would play together in the water.

Afterward, they would have their dinner and then talk and talk, as friends do. And, of course, they laughed a lot, too. Then, when it was time for bed, Snowflake would curl up next to Rajah. It was a great friendship, But then one day, as a farmer was returning home from his fields. He saw the two animals playing together and approached the elephant keeper saying, “That looks like a clever little dog. I would love to buy him. How much do you want for him?”

The elephant keeper saw this as the ideal opportunity not only to get rid of the little dog at last but also to make himself some extra money, so he made a deal with the farmer, who took Snowflake straightaway. With his friend gone, Rajah felt very lonely and sad. Little by little, he lost his appetite he didn’t feel like eating alone. In fact, he didn’t really want to do anything much.

When evening came and it was bath time, the elephant refused to go in the water, and he didn’t even notice the sunset or the stars as they shone in the clear night sky. After a week of this strange behavior, the elephant keeper started to get really worried about the dog. So he told the king about Rajah, who sent his very own doctor to have a look at him.

The doctor carefully examined the elephant. “Well, I can find nothing wrong with him. He doesn’t appear sick, he just seems very sad.” “Yes, he does,” replied the keeper. “Mmm, well people and animals don’t usually get sad without good reason,” said the doctor wisely. “Has anything happened recently? Have there been any changes in his life?”

“Not really although the elephant used to play every evening with a skinny little dog, who was bought recently by a local farmer.” “When did this occur?” asked the doctor “Oh, it must have been nearly a week ago, now,” said the keeper sheepishly. “And when did he go off his food and stop bathing?” asked the doctor “Uh… around about then, I suppose,” said the keeper, feeling embarrassed that he hadn’t made the connection. “Well, there you have it, he must be sad because he’s missing his friend.”

“Oh dear, I wish I hadn’t been so quick to sell the little dog. I just thought they made such an odd pair! I’ll try to find him but, to be honest, I don’t know where the farmer lives,” said the keeper feebly.

The doctor reported this news back at the palace, the king sent word throughout his kingdom that a reward would be paid for the dog’s return. On hearing of this, the farmer at once set out with the dog to claim his reward. And as soon as they entered the palace gates, Snowflake saw his friend, Rajah, and, barking with joy, ran over to him as fast as his short legs could carry him.

The elephant was so happy to see his little dog friend again. He picked him up with his long trunk, placed him on top of his head, and marched off for his bath. That night, the two friends shared their dinner again and Rajah was happy again.

The next day, the elephant keeper had a special bowl made for the dog so that he knew he was welcome to stay forever. And at the next court event, people marveled at the little white dog who sat on the royal elephant’s head at the front of the king’s procession We all need friends with whom to share precious times and memories, and to help us in times of need. A wise person knows that they can find a friend among even the most unlikely of characters.

End of Story An Elephant And The Dog Story

Hope you liked this An Elephant And The Dog Story. We will come up with more exciting Bedtime Stories, till then you can refer to our home page for an amazing bedtime story. We write lots of stories like Fairy Tales, Classic tales, Disney Stories, and more. In addition, we also make podcasts you can listen to them by just clicking on one of the links.

The Quails And The Hunter - An Amazing Short Moral Story 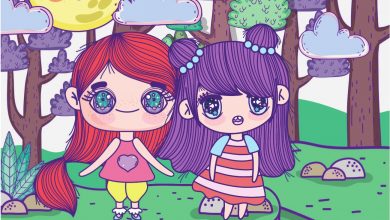 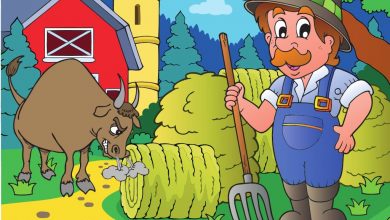 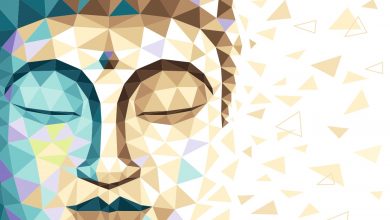 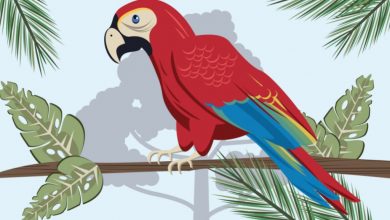