Adam and Eve’s Story is a very popular and interesting story for little kids. This is a story about two little kids Adam and Eve. Adam and Eve read how god makes the first people on the earth. Read the full story to know more about the story of Adam and Eve.

A long time ago everything was dark. God was all by himself. He decided to make the things to fill the darkness. God did not want it to all-time dark so he said “Let there be a light”. The light started to shine. God called a light “Day”. And God called dark “Night”. This was the first day.

There was water everywhere. It had always been there. God wanted to keep water apart. On the second day, God made a big space between water called it “Sky”. There was water above the sky and water below the sky.

On the third day, God looked at the water below the sky. The water needed something in it God said,” Let dry ground appear.” And it did. God called it “Land”. The land needed something too. So god created plants and trees. The god liked the way everything looked. It was very good.

On the fifth day, God started to make animals. He made birds to fly in the sky. And made fish to swim in the water. On the sixth day, God made more animals to live on the earth. He made big lions and messy pigs.

God also made people on the sixth day. God first made a man named Adam. Later God made the first woman named Eve. Adam and Eve took care of the world of God and everything was too good.

God loved Adam and Eve. God gave them a garden to live in called Eden. Eden was perfect. Adam and Eve had all they needed. And there was only one rule: Don’t it from the tree of Good and Evil. One day Adam and Eve were walking with the animals. Eve heard a noise from one tree. So she stopped. It was a snake.

The snake wanted Adam and Eve to break God’s rule. He decided to trick Eve. He asked Eve “Did God tell you to do not to eat the fruits? ” Eve told that, ” God told us we can eat fruits but do not eat from Good and Evil tree. If we eat that fruits we will die”

The snake lied to Eve ” You can eat those fruits, God is keeping a secret from you”. Eve looked at the tree. Fruits look so yummy. Eve reached for the fruits on the tree of Good and Evil. It made that snake happy. Eve took the big bite from the fruit. The snake knew that God would be sad. The snake smiled.

Eve told Adam “Fruits on the tree of God and Evil tastes very good, eat some. ” And Adam ate fruit too. After Adam and Eve ate the fruit everything changed. They saw that they did not have clothes. Eden was not perfect anymore.

Adam and Eve heard God coming. They tried to hide from God. God saw them and said,” Adam and Eve you ate the fruit that I told you not to eat?” Adam said,” Eve give me the fruit.” Eve said.” The snake told me to eat that fruit.” God was very sad. His people had sinned. Now bad things would happen to them.

God told Adam and Eve to leave Eden. They couldn’t leave them because of sin. But God had a plan. His son Jesus would come to earth and save us from sin.

Finally, Adam and Eve’s story ends with full of happiness. I hope your children very much love this bedtime story of Adam and Eve. If you want to read more stories then check Our website’s, Home Page. We write awesome bedtime stories for your kids. 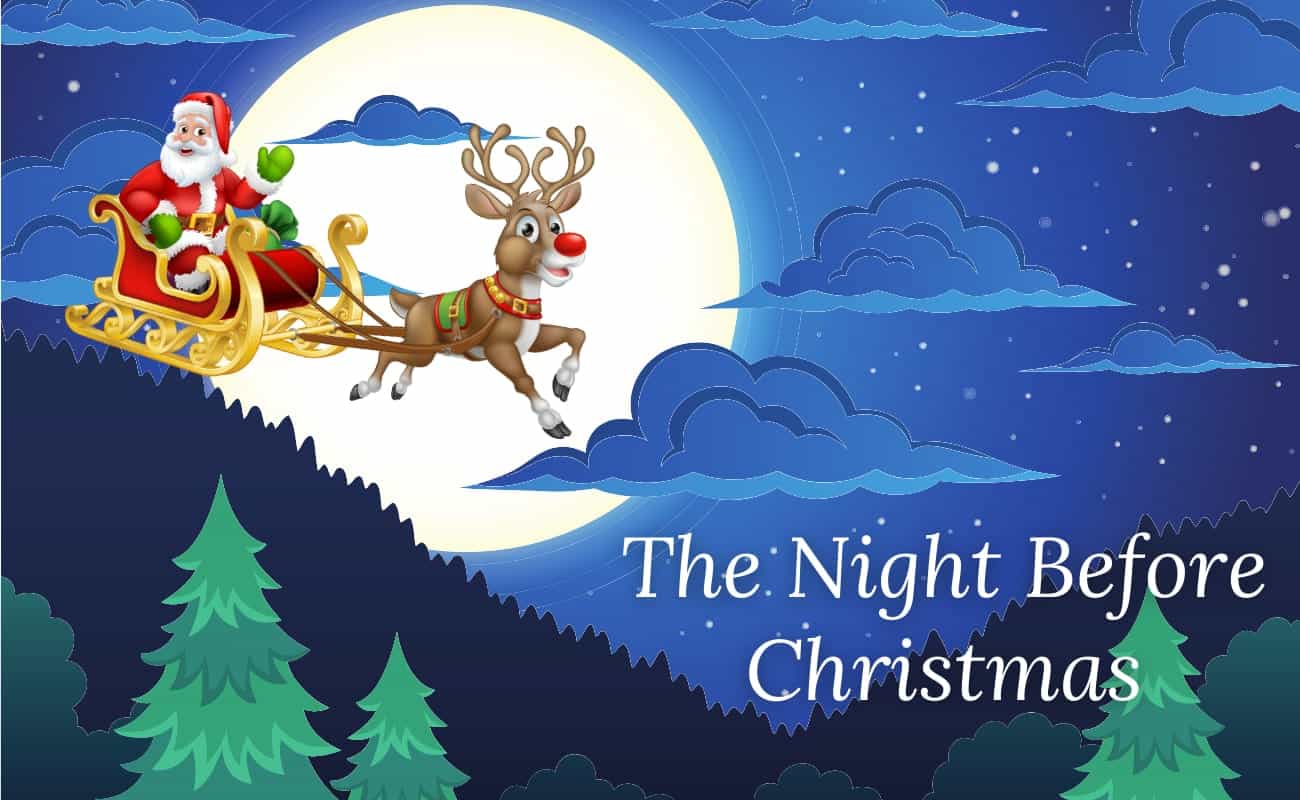 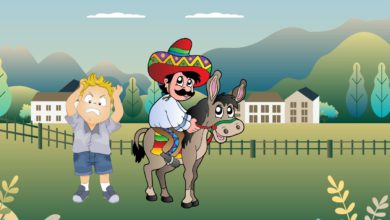 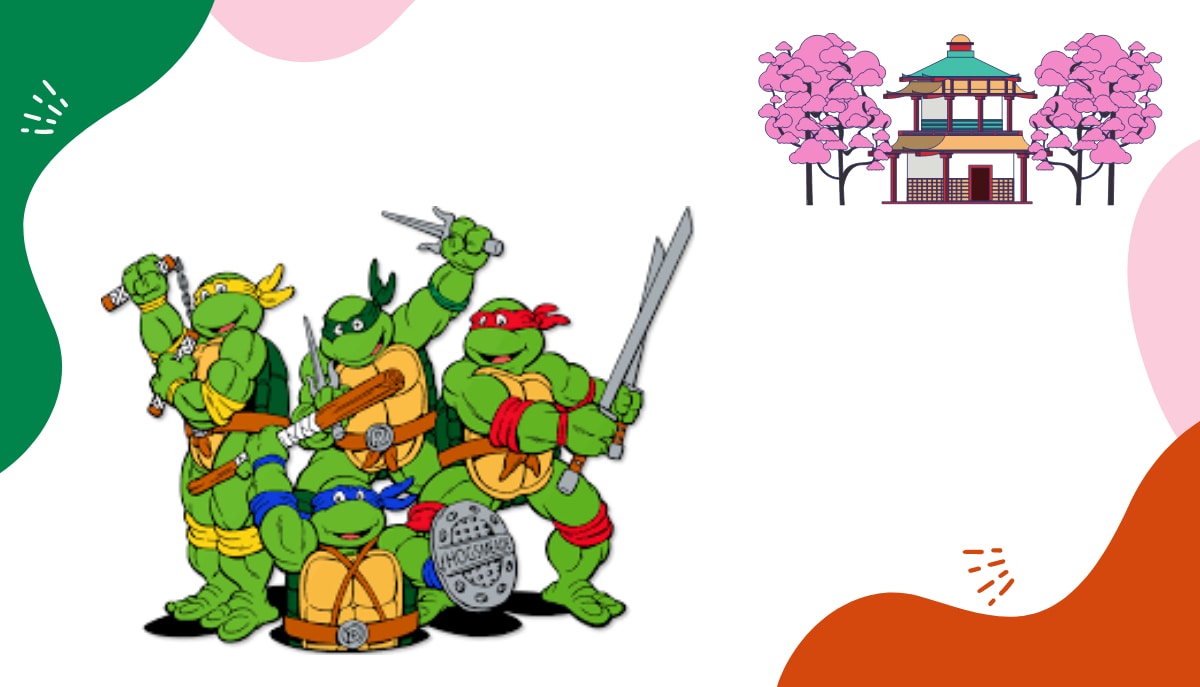 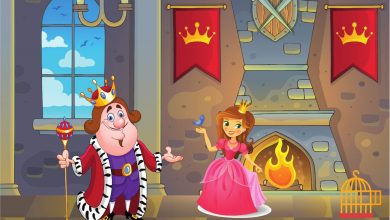